As per new research released in London, Bengaluru has emerged as the world’s fastest-growing mature tech ecosystem in the world since 2016. The city is followed by the European cities of London, Munich, Berlin and Paris, while economic capital of India, Mumbai, ranked in sixth place. Dealroom.co data analysed by […]
Read More

With an increase in government support and a rise in incubators and accelerators in India, the Indian startup ecosystem is expanding. And due to this growth, Delhi-NCR has seen the highest number of startups being established in the first six months of 2020. According to Tracxn (a venture capital industry […]
Read More 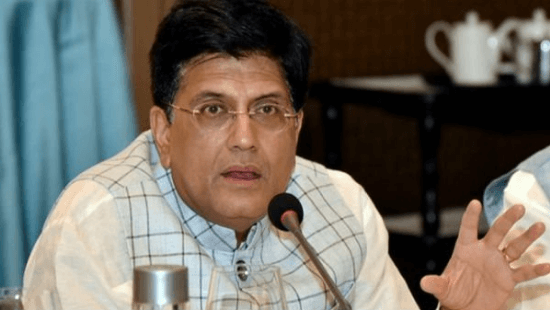 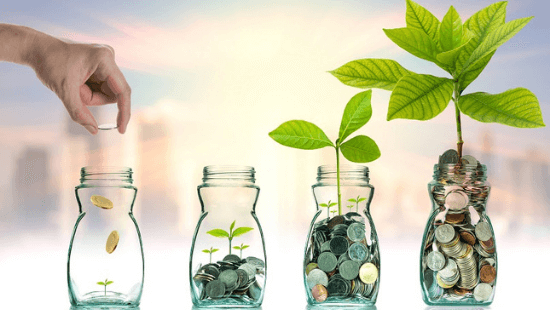 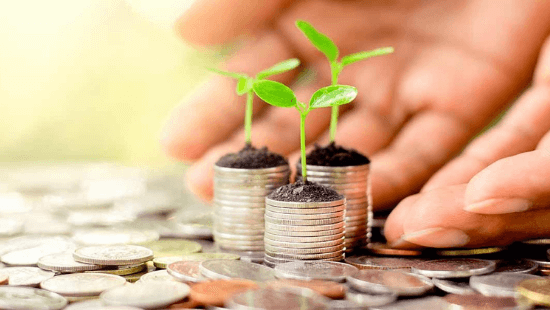