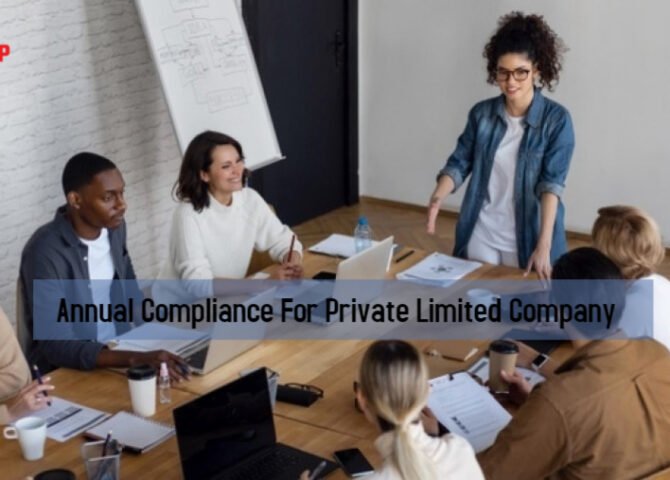 May 26, 2021 / Blog
What are mandatory annual compliances of private limited companies in 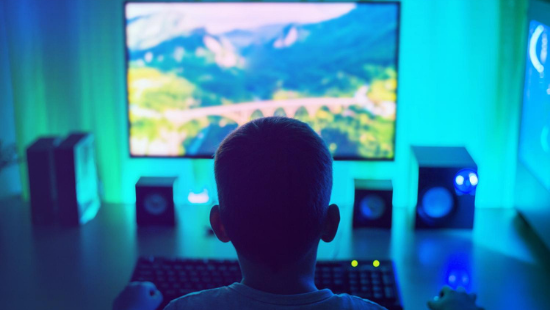 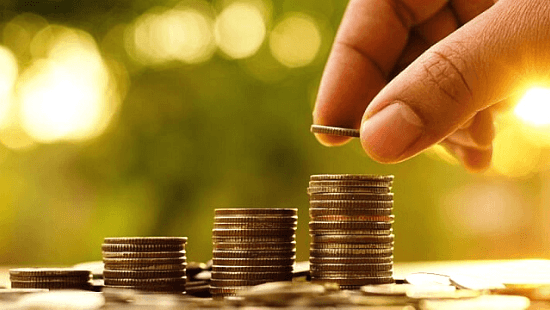