Kyt, an edtech platform, has raised $5 million in a Series A funding round led by Alpha Wave Incubation (AWI), a venture fund managed by Falcon Edge Capital. The funding round also saw participation from Sequoia Capital India’s Surge, January Capital, Titan Capital and other angel investors.  As per the […]
Read More 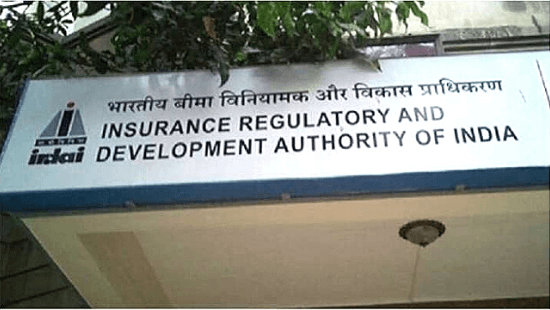 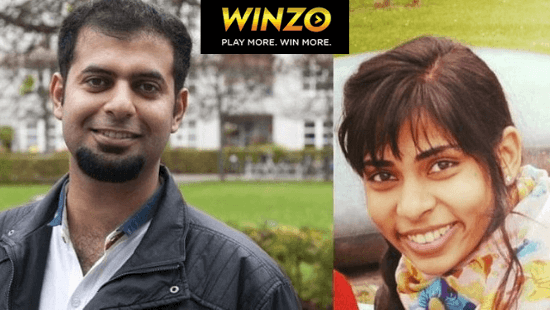