Google is removing apps on the Google Play Store with the most ‘disruptive ads’. Google announced on its security blog that it had removed nearly 600 apps from the Play Store, also banning them from ad monetization platforms like Google AdMob and Google Ad Manager. As per Google, ‘disruptive ads’ are those […]
Read More 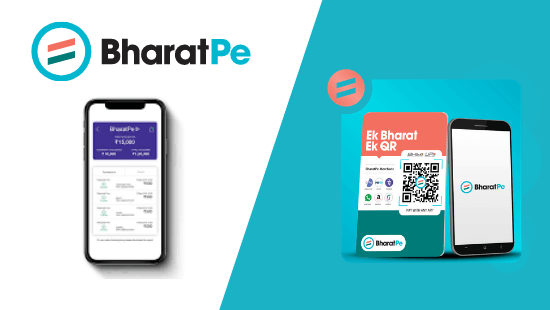 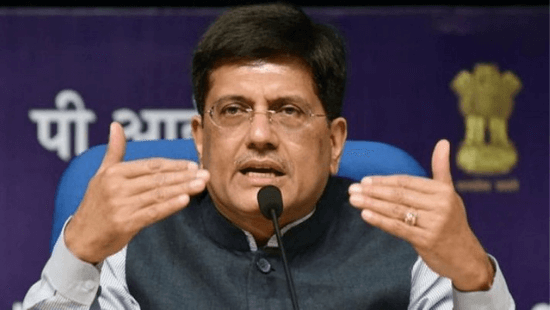 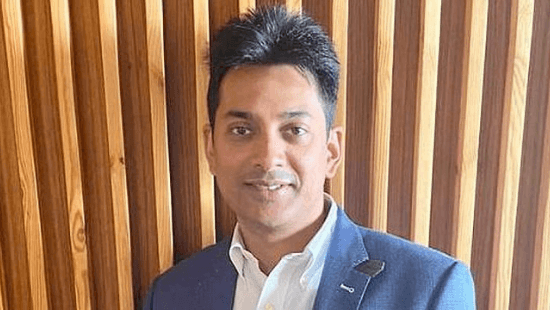